The mythical circuit of Charade

Known for its "Toboggan" of more than 4km, stuck in the heart of volcanoes, Charade served as a springboard for many champions: in 1965 was held the first Grand Prix Formula 1, a race dominated by the double world champion Jim Clark , on Lotus.

In 1966, director John Frankenheimer selects Charade for the filming of his feature film "Grand Prix". He films in particular the victory of Jean-Pierre Sarti (played by Yves Montand).

The last Grand Prix took place in 1972 with Jackie Stewart's second victory. From now on, Charade looks to the future with the will to work in the fields of electricity, hydrogen, solar and autonomous vehicles. With the idea to host one day an endurance race of electric cars, a first in the world… 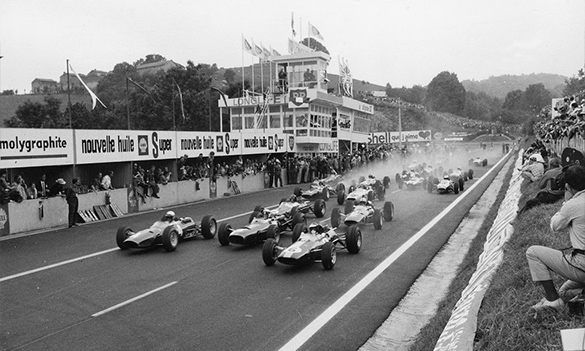 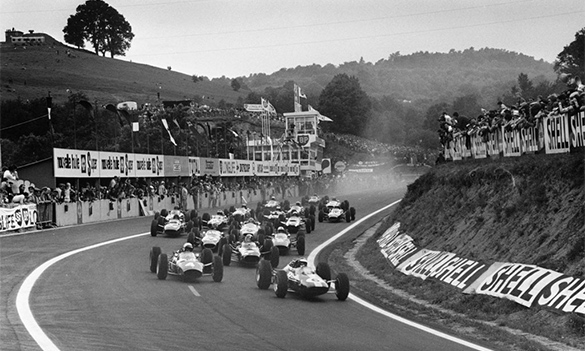 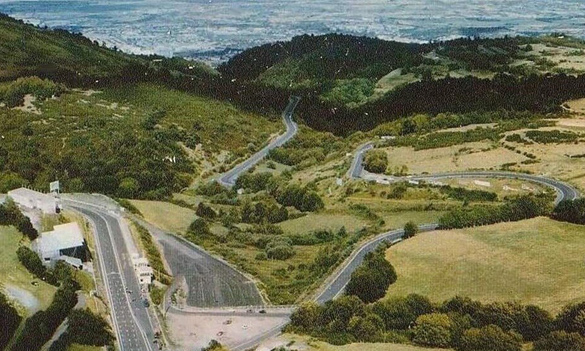 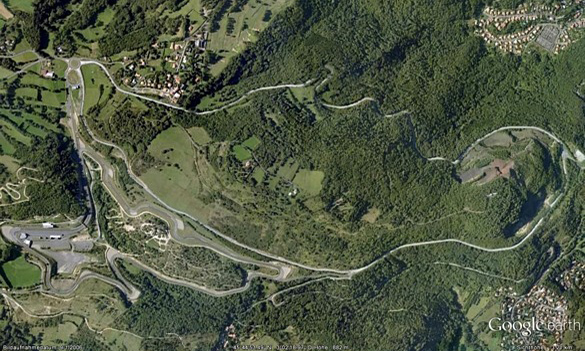 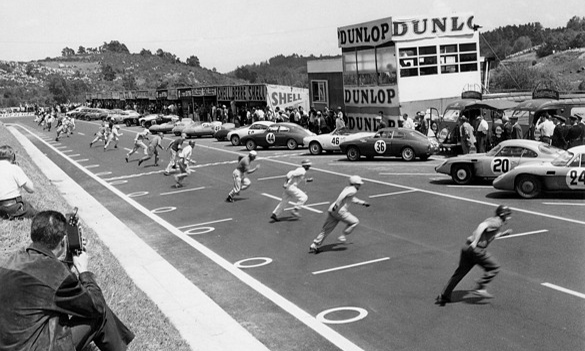 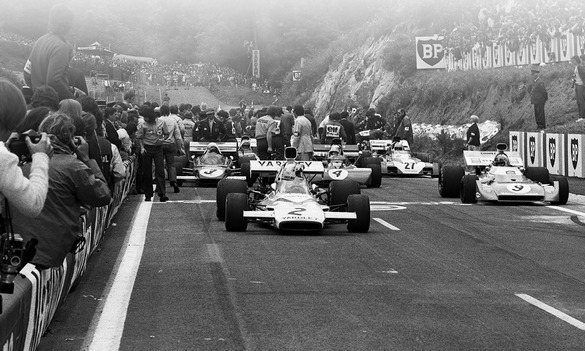